Every three years ‘caregivers’, ie: parents or guardians of children attending the school, elect five representatives.  Additional to these five elected members who make up the Board of Trustees, are the Principal, an elected Staff Representative and up to four other co-opted members who may be appointed by the Board of Trustees for set periods of time. The current BOT was elected in June 2016, two trustees were co-opted in February 2017 and two trustees selected in September 2018.

The next general election for the board of trustees is scheduled for this coming May/June 2019.  Now is a good time to get thinking about whether serving as a member of the board of trustees could be right for you. Visit the NZSTA website for more information. https://www.trustee-election.co.nz/

The Board endeavours to consult with the school community as much as practicable on various issues and this consultation is via the Community Relations Committee and the PTA with information being passed on to caregivers either through individual correspondence, the fortnightly newsletter or special school notices/forums/meetings.

All enquiries and correspondence for discussion at a meeting should be addressed to The Board Chair, 193 Green Lane West, Greenlane, and sent to the BOT Secretary by email: bot@cpds.school.nz.  Alternatively dropped off in an envelope addressed to the BOT Chair, at the school office.

The current Board of Trustees are: 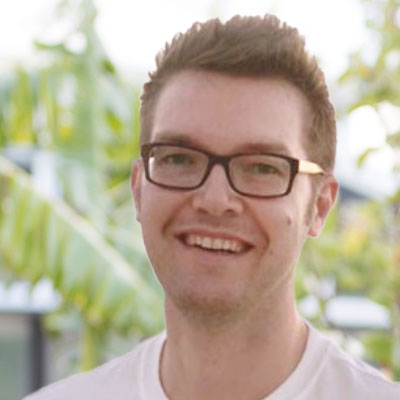 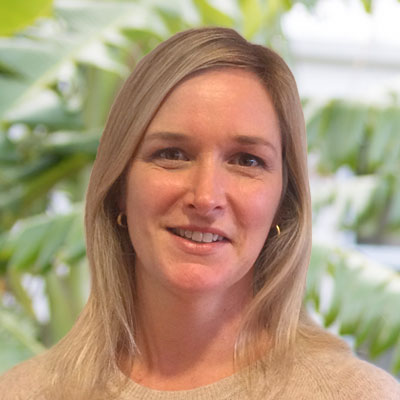 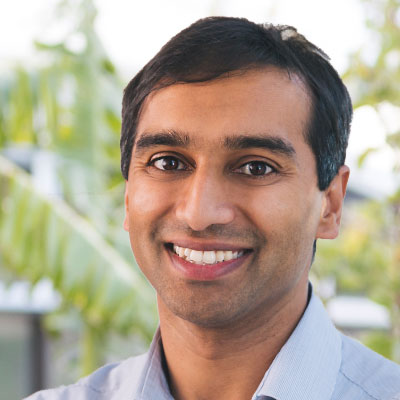 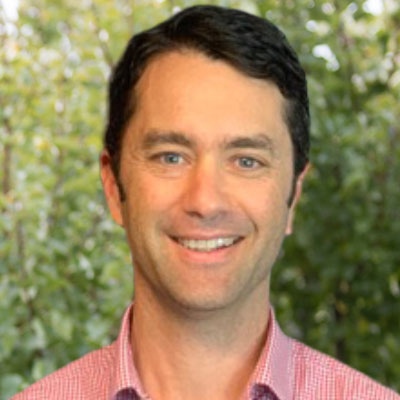 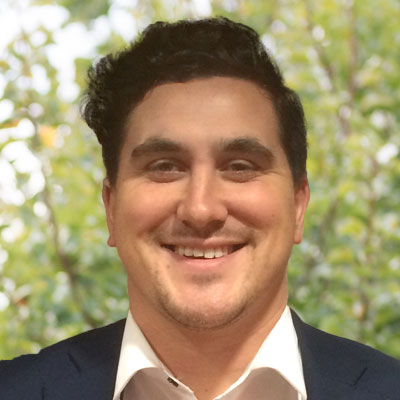 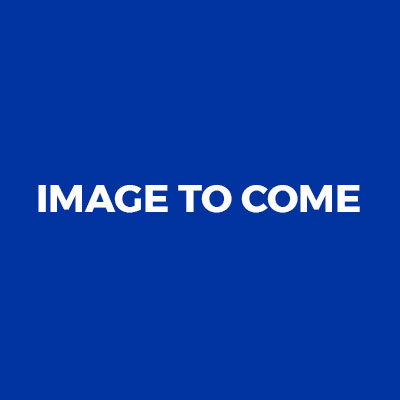 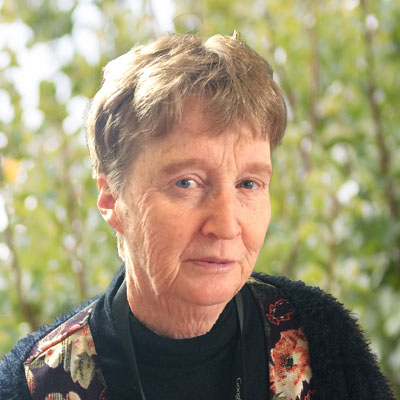 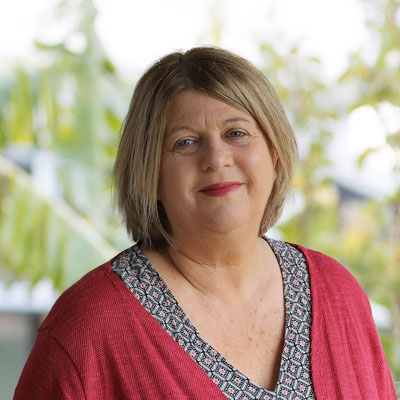