On Thursday, the netball games (for Y3 and 4) scheduled at Windmill Road Courts for 4pm were not cancelled despite the horrendous weather.  Most teams defaulted and only four teams turned up to play.  Two of those four teams were from CPDS. That shows real commitment by our players and their parents.

If that’s not resilience and demonstrating the schools dispositions, I don’t know what is. 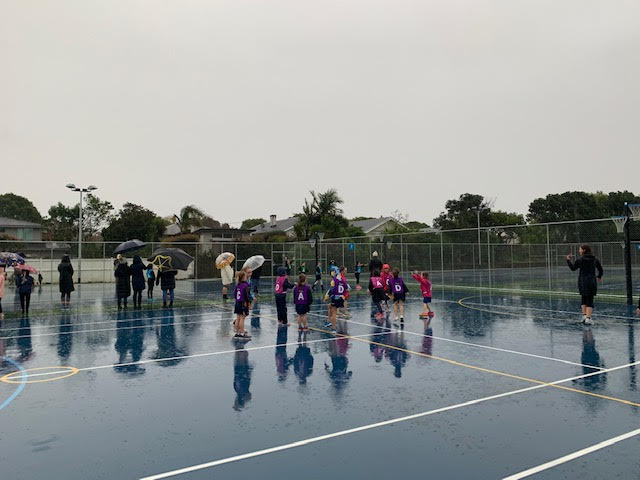 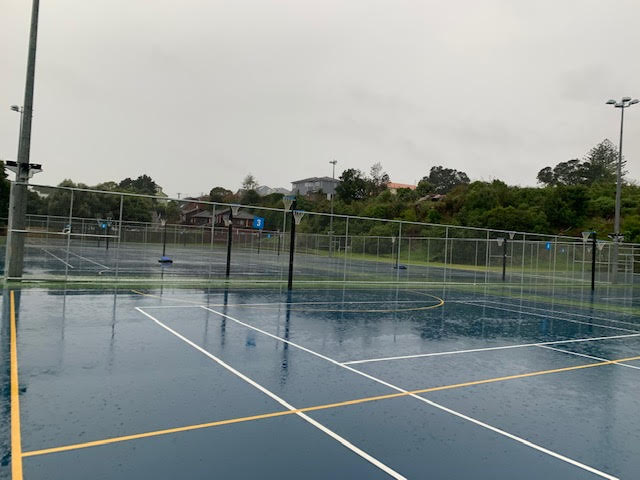