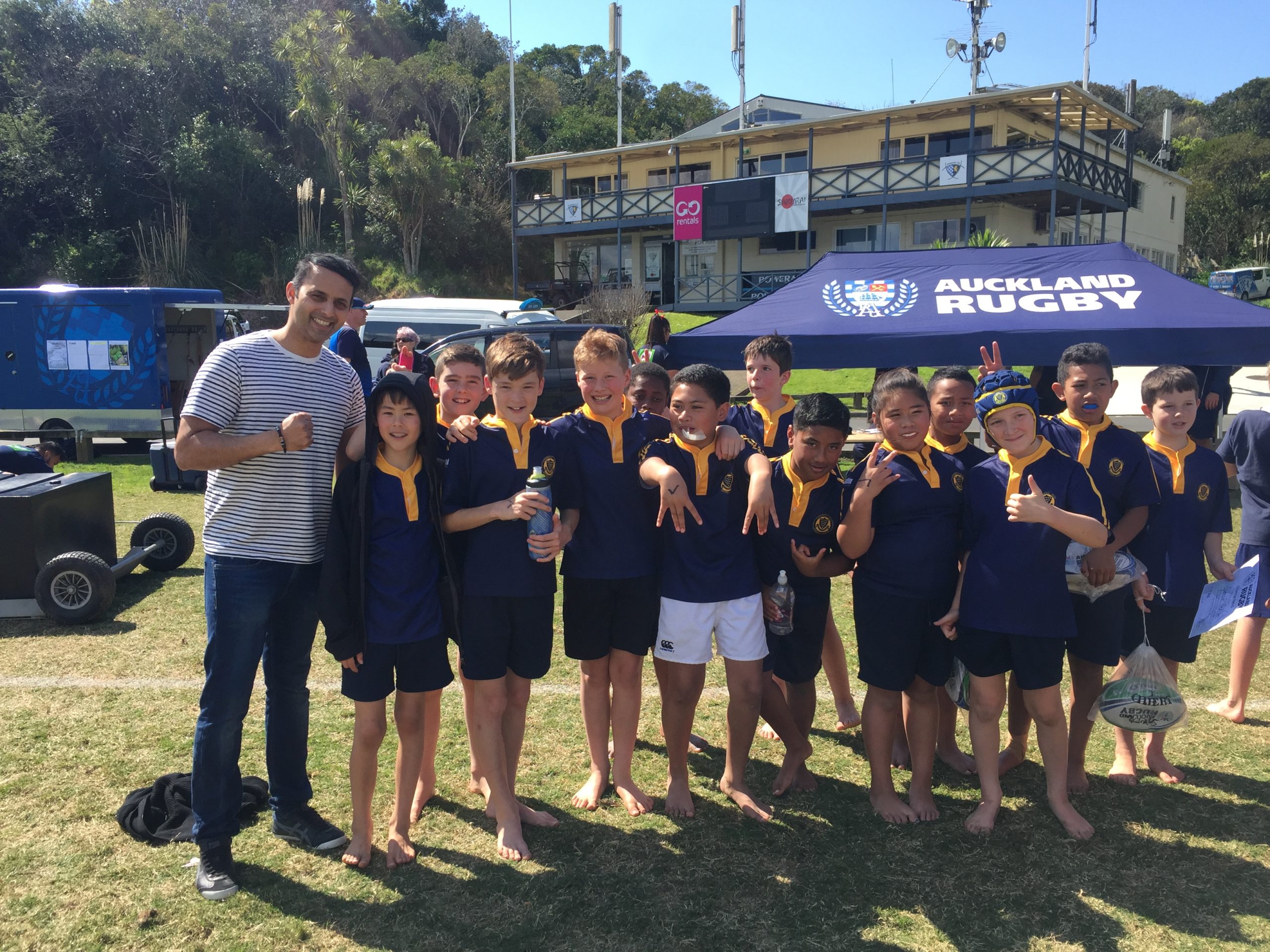 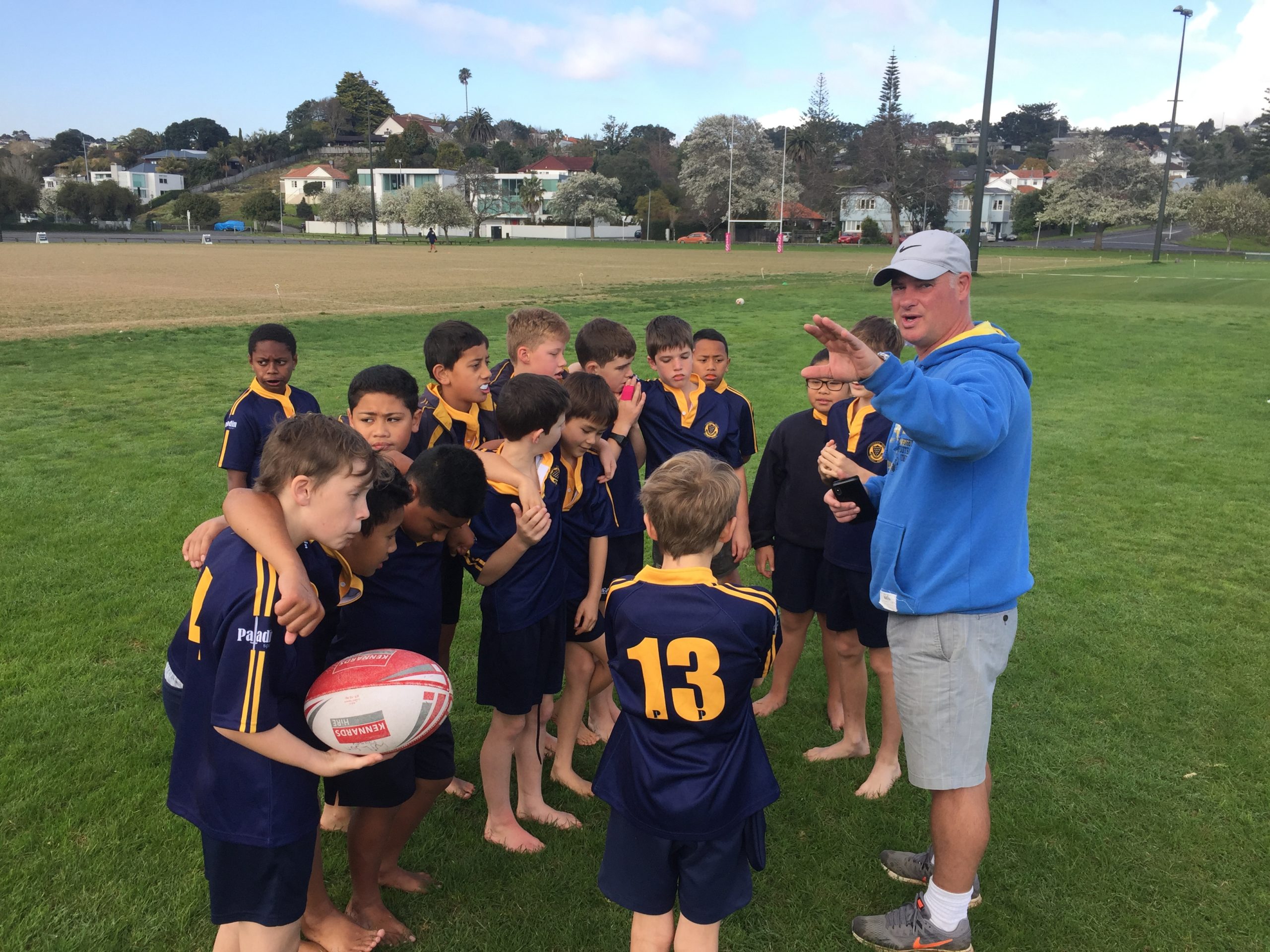 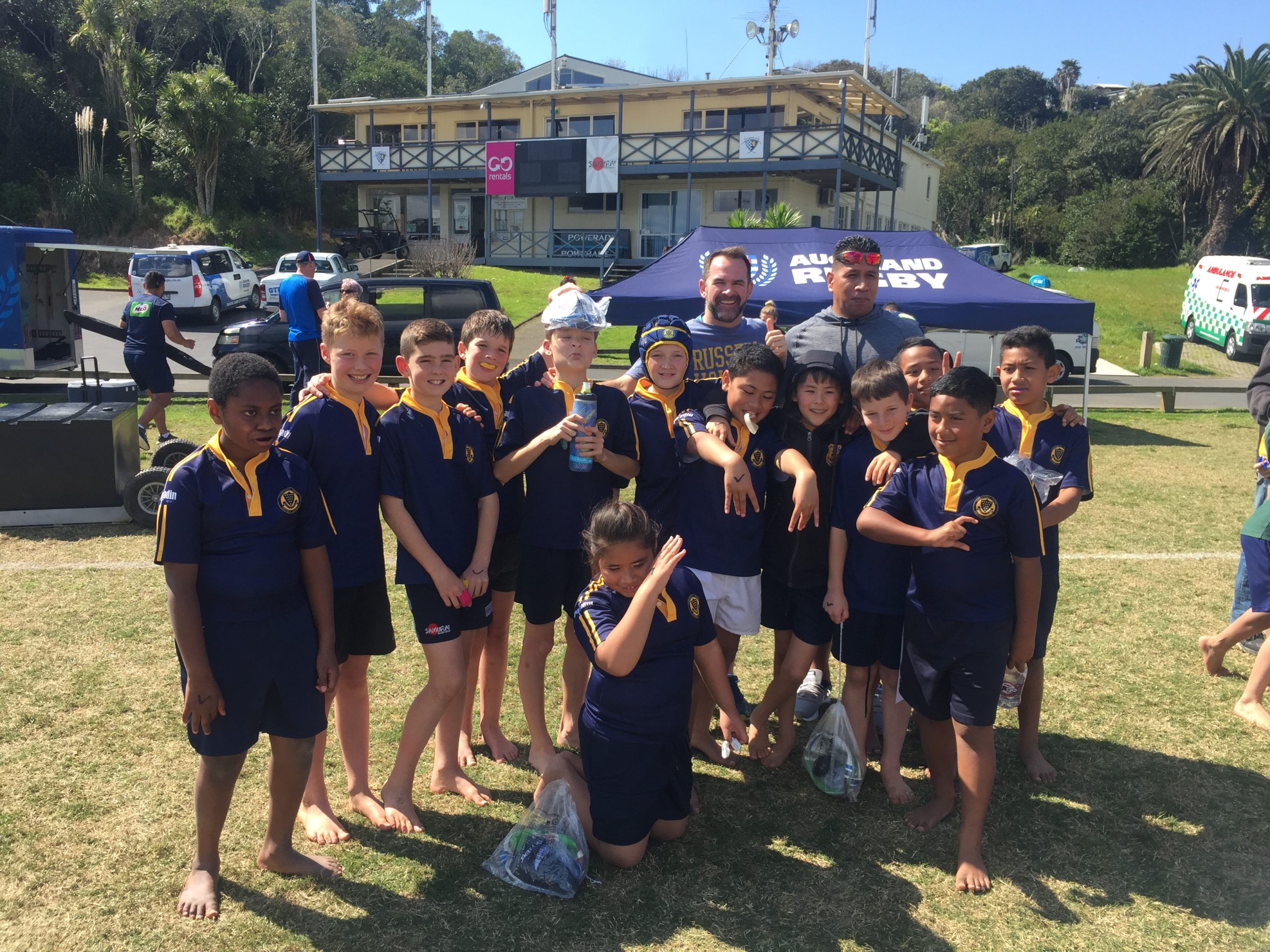 On Tuesday our rugby team played in the U50kg Remuera Zone rugby competition. We played four games and started with a narrow loss to Epsom Normal Primary, we then had two excellent wins against Remuera Primary and Dilworth School. We lost our last game against Kings who were the eventual tournament winners. Well done to all of our players especially Spencer G who won a prize as a stand out player and to Eleksia F who won a prize for being one of the two girls who played in the competition. A big thank you must go to David Sutcliffe who coached our team in such a positive and encouraging way.