My name is Paul Campbell and I have been the PE Specialist at Cornwall Park School since 2006. I trained as a Primary Teacher in Dunedin and taught mainly at the Year levels 3-6 during my first seven years at Anderson’s Bay Primary. I travelled to the UK in the mid 90’s and worked as a supply teacher in London before taking up the role as a recruitment consultant for TimePlan Education based in Essex. I met my wife Louise whilst in London and we travelled back to Auckland in 2001 where I continued working in the recruitment industry until taking up my current position here at Cornwall Park District School. I love all sports and enjoy being able to teach them to the CPDS children. In my youth I played a lot of rugby and golf, however my greatest passion was cricket. My father played cricket for New Zealand in the early 70’s, I did my best to follow in his footsteps and managed to play a few games of first class cricket for the Otago team in the early 90’s.
My wife Louise is currently the Principal at Marist Primary School in Herne Bay and our son Oliver is in Year 7 at Sacred Heart College. These days most of my weekends are taken up watching my son Oliver who loves playing goalkeeper for the Ellerslie 11th grade football team. He loves football and funnily enough is not interested at all in playing cricket! You can usually find me playing sport with the children on the courts, hall or field or in my office which is next to the Music Room. 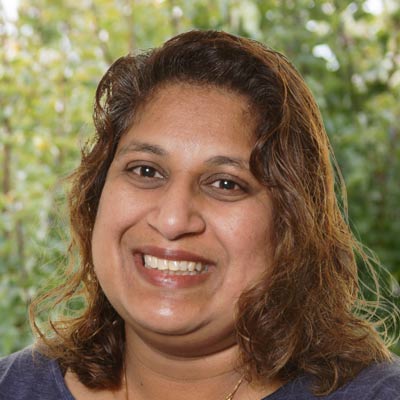 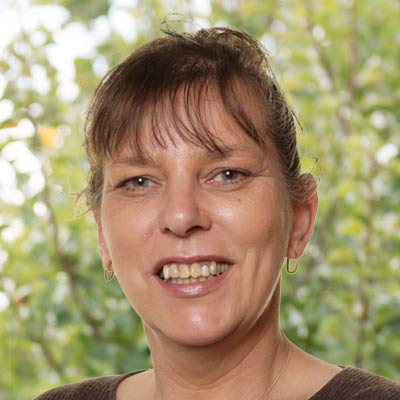 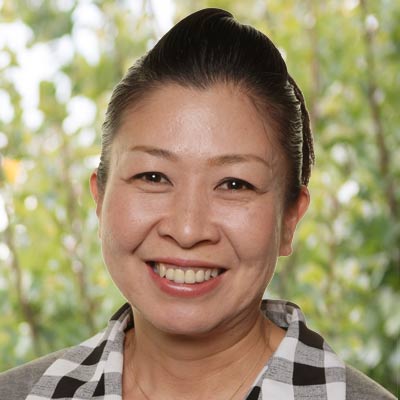