Last night, was the final showing of our Y5 and 6 production for 2019, and the children involved put on an amazing show.  This production started early last term, with the children starting to write fractured tales in class, and from those, collaboratively working to craft a script between a pair of classes. This meant that just over 200 children were actively involved in making this production come to life.  The children worked with teachers and some parents to write special lyrics that helped tell their story as well as choreograph a number of songs.

I was really impressed with how all stories were linked to our school, or our local community, with many references to the park and surrounding cafes.

Rm 17 and 27 paired to create a tale that made Fairy Tale favourites ‘Goldilocks, Robin Hood and Hansel and Gretel’ into notorious criminals.

Rm 28 focused on ‘The Emperor’s New Clothes’ in which Mr Naidu and Ms Hooper had major roles played by two children.

Rm 15 focused on ‘The Three Little Pigs’ crossed with  a ‘Block’ auction, and their act also included a number of cameos of well known fairy tale characters.

Finally, Rm 10 re-wrote Snow White, which included a mirror with attitude , a fading dancing diva and some very colourful dwarves with lots of street cred.

I am so proud of what the children and their teachers achieved this year.

I would like to thank Gail, Colleen, Carmen, Andrew, Adele, Anne, Erica, Jane and Lisa, as well as all the parents and staff who helped in any way with the lead up and during the performances. I would also like to especially recognise Mr Garelja (our graduate teacher in Rm 10) for all the work he put in helping us with the sound and lighting during this period. 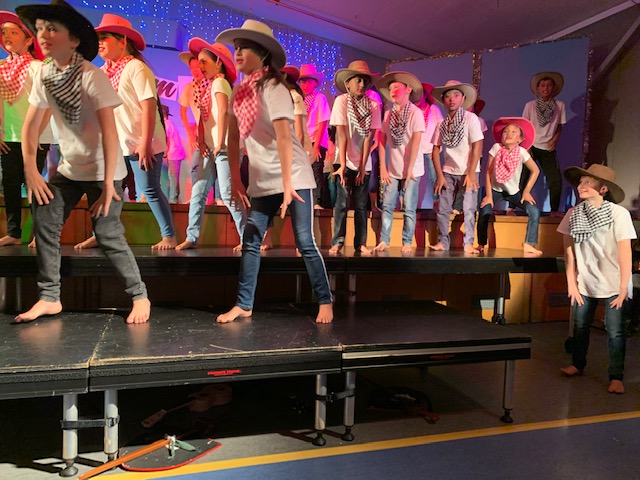 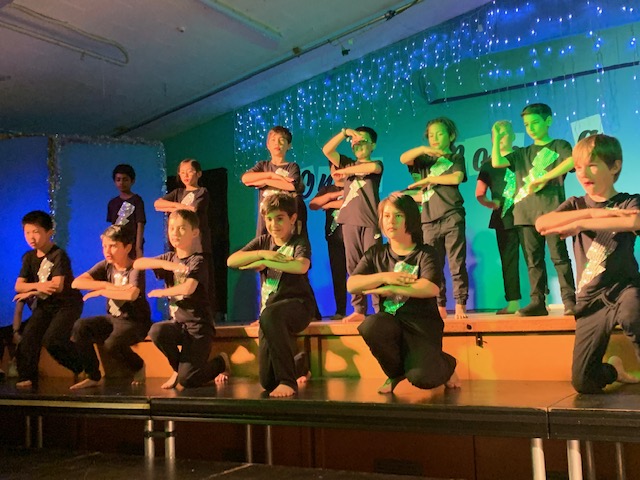 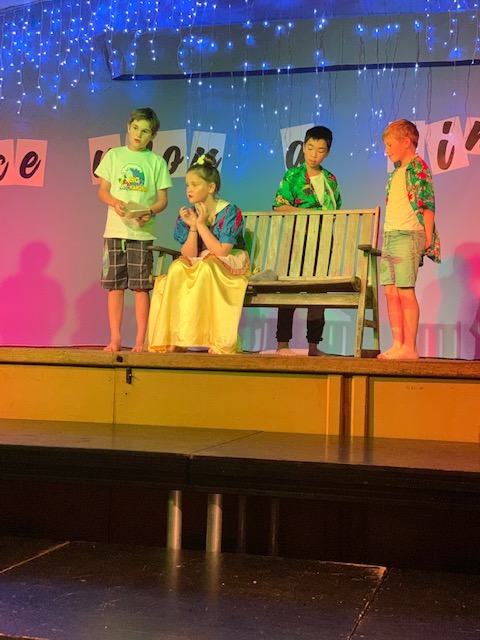 Finally, again- a special well done to all the children, who were the stars this week!!!