Our CPDS Ski Teams did an awesome job and had lots of fun at the North Island Primary Schools (NIPS) Ski Champs at Whakapapa this week and they represented CPDS really well.

The Year 6 ‘All Stars’ team finished 38th out of 124 teams, which is a fantastic result. All girls crossed the line in the two runs down the individual giant slalom event and results from the individual event were as follows:

They then challenged their counterparts strongly in the dual slalom the following day. The team awarded Summer our most improved as she won both her races on the second day in the Dual Slalom. The children have had a great mountain experience and represented CPDS proudly.
The CPDS Groms (Year 4) team made up of Sascha W, Anthony W, William B, Tristan J and Ben H have come 49th out of the 124 teams competing at the North Island Primary School Ski Champs, which is another impressive result. In the grand slalom all the team completed both of their races.

For the dual slalom all the team members won a race, and William B won both of his races. The CPDS Groms have had a wonderful couple of days with lots of fun had by everyone.

Thank you to the parents who have helped out; especially Megan Bason and to Erin Lingard for being the in-school liaison person.

Finally a huge thank you to Simon Gentry for all your hard work over the last three years and for starting our first CPDS Ski Team back in 2017, with only one skier Keria G, and then growing the team in 2018 with one ski team with 4 skiers and now in 2019 sending two ski teams of 9 skiers.

Well done to all those involved.

A Gallery of Action Shots 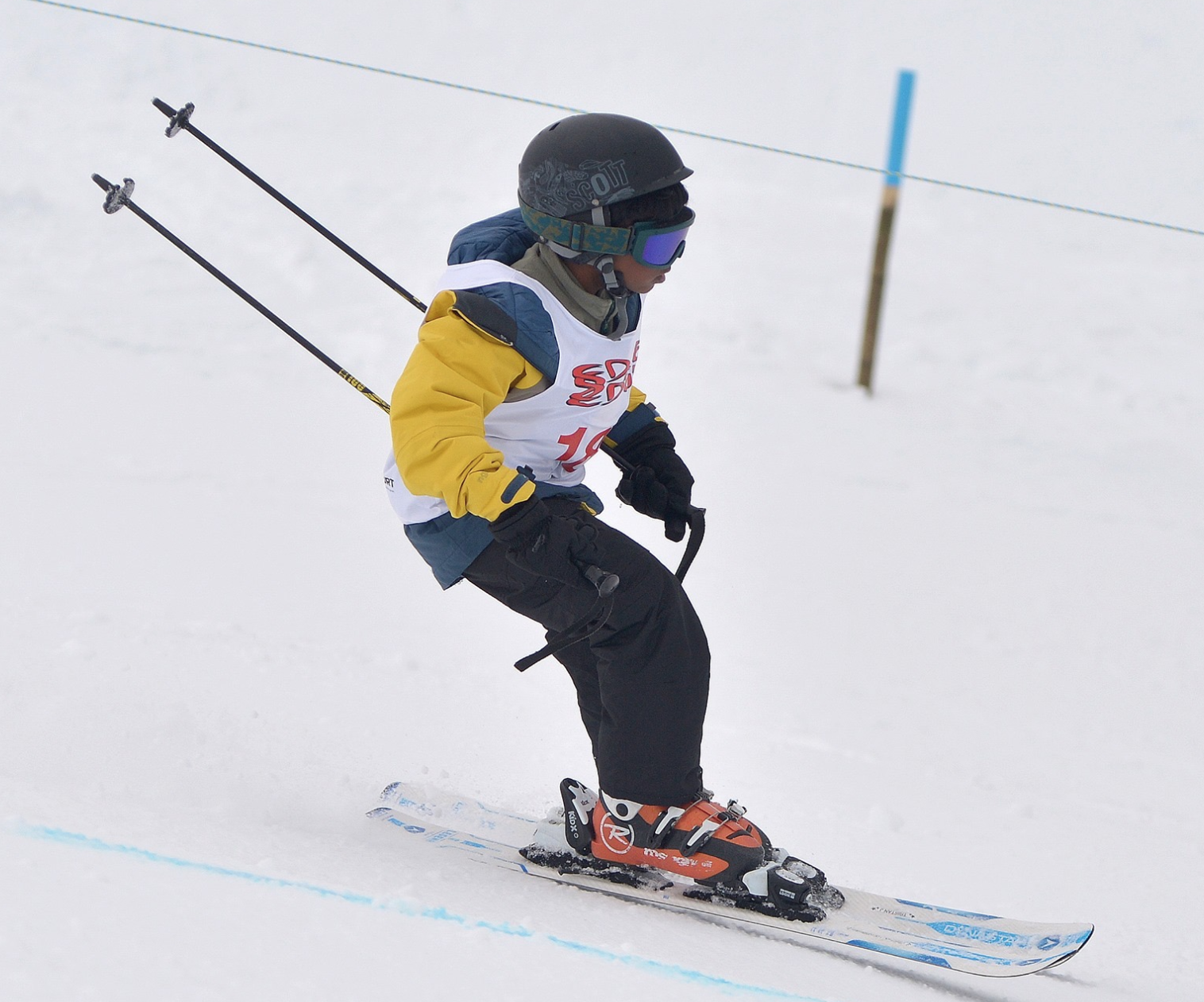 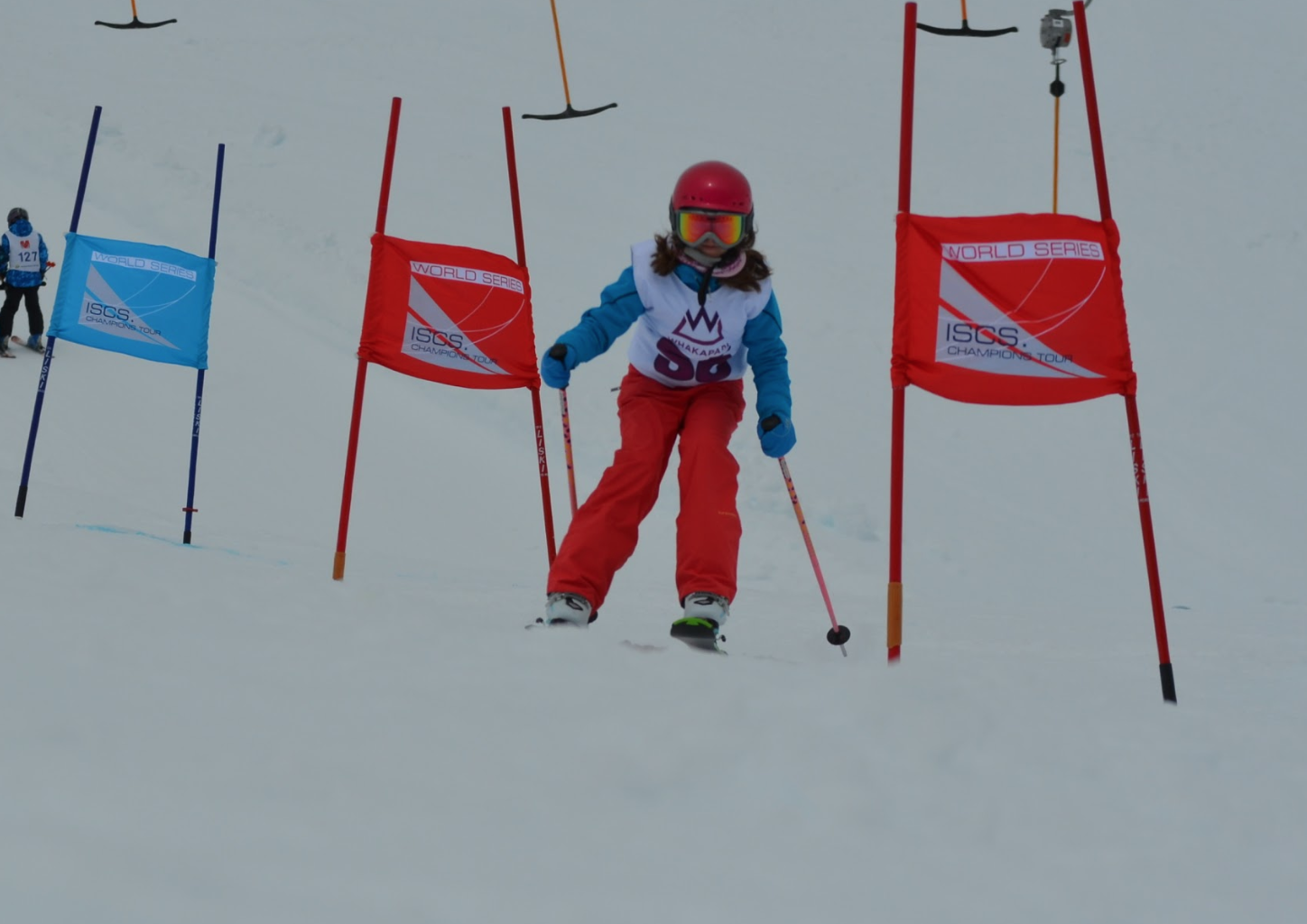 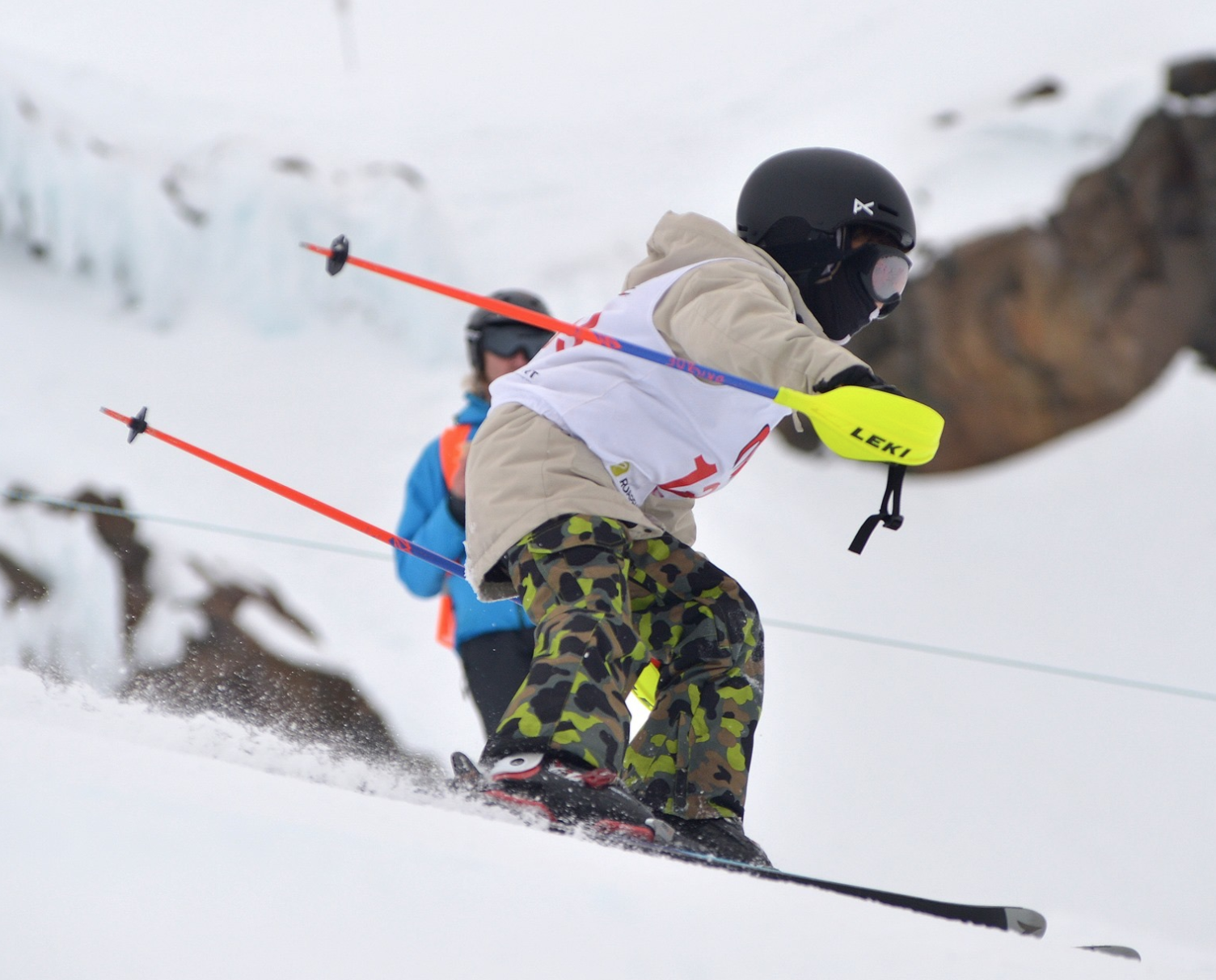 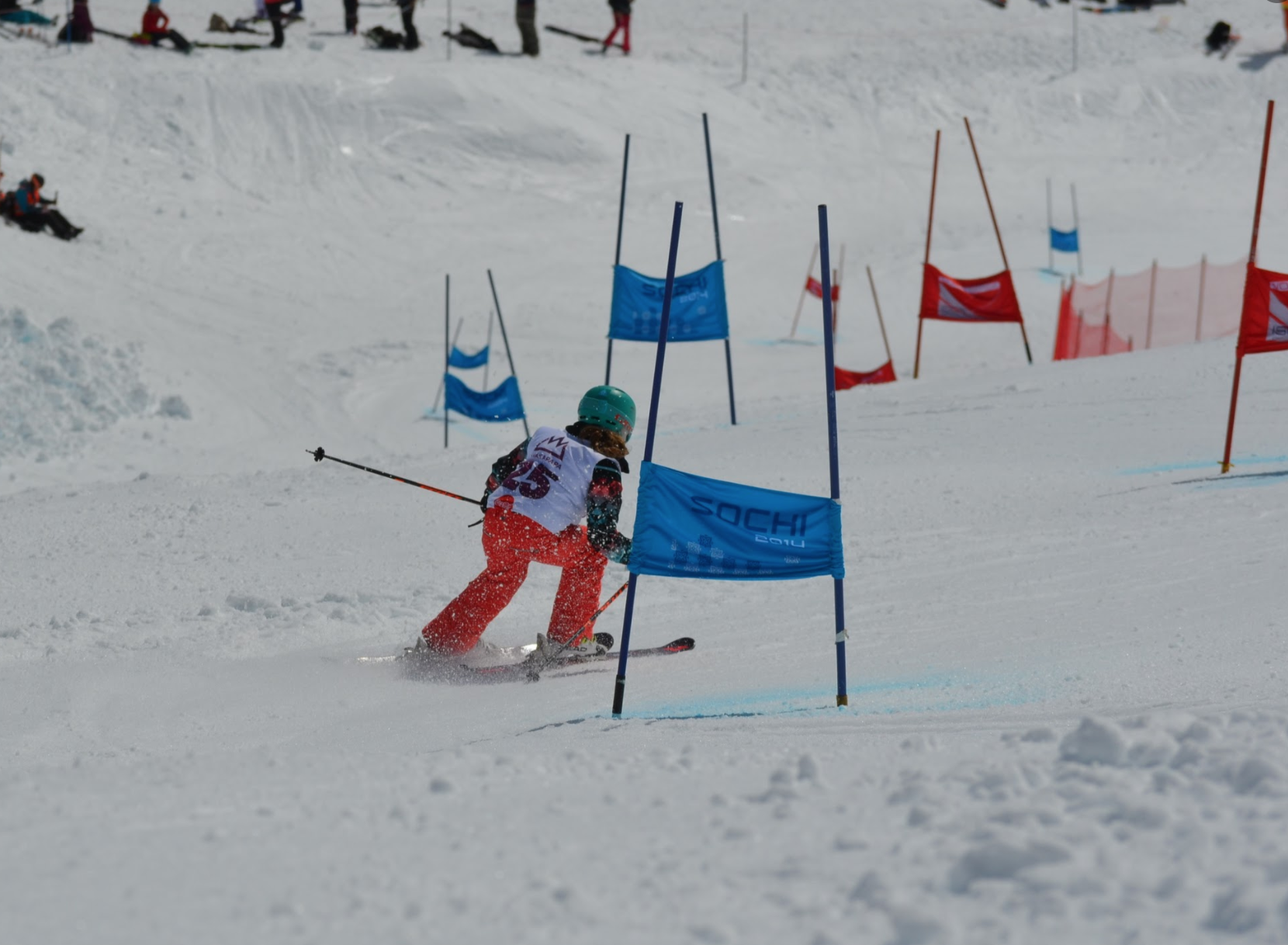 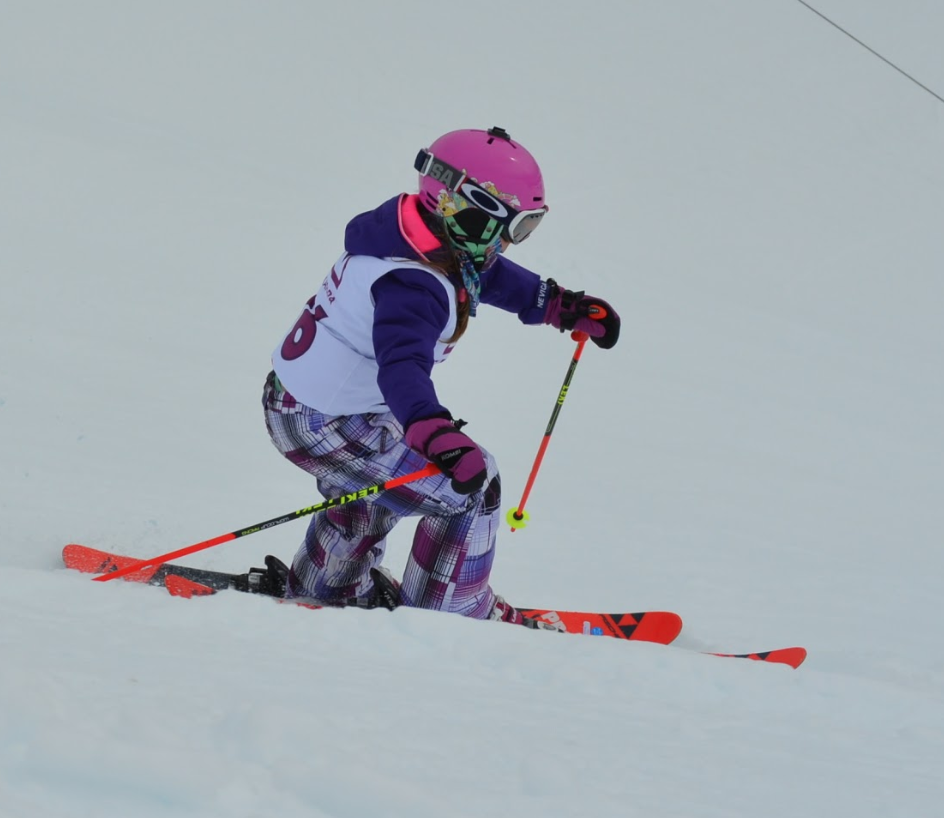