A number of our senior children represented our school at the Winter Field Day on Tuesday.  Below is a summary from the teachers in charge of each code.

Our A and B football teams both played at the Remuera Zone Winter Field Day on Tuesday. We had many exciting games and results with both teams having a mixture of wins, draws and close losses. Our A team had a playoff game go to penalties and then drew 1-1 with Remuera Primary in the last game of the day. Our B team scored a last minute goal to win their last game of the day against St Michaels School. Well done to all of our players who have represented the school very well at all of our Tuesday exchanges and at the Field Day.

Thanks to Mark Logan for looking after the A team and also to all of the other parents who have helped out over the season and supported our teams so well.

A great day had by all, all players showing the dispositions of CPDS

Thank you to the parents that supported the netball team throughout the day.

And our Development Netball Team  played their first Winter Field Day, It was great to see new players taking up the sport and enjoying the day, and even Mrs Irvine came to watch for a little while. 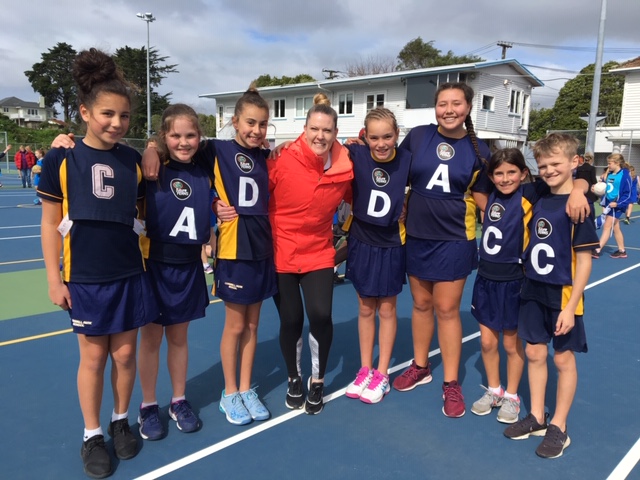 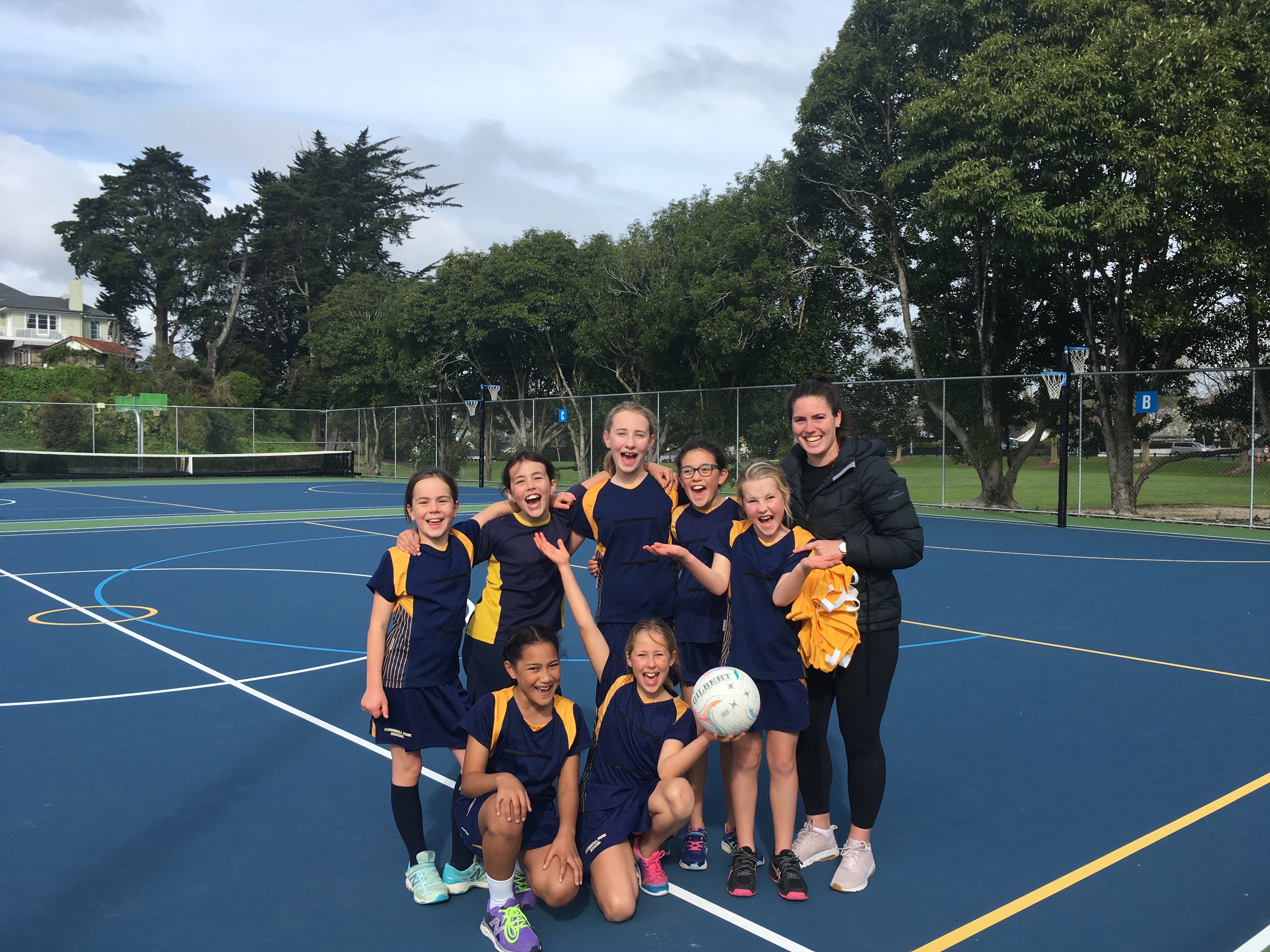 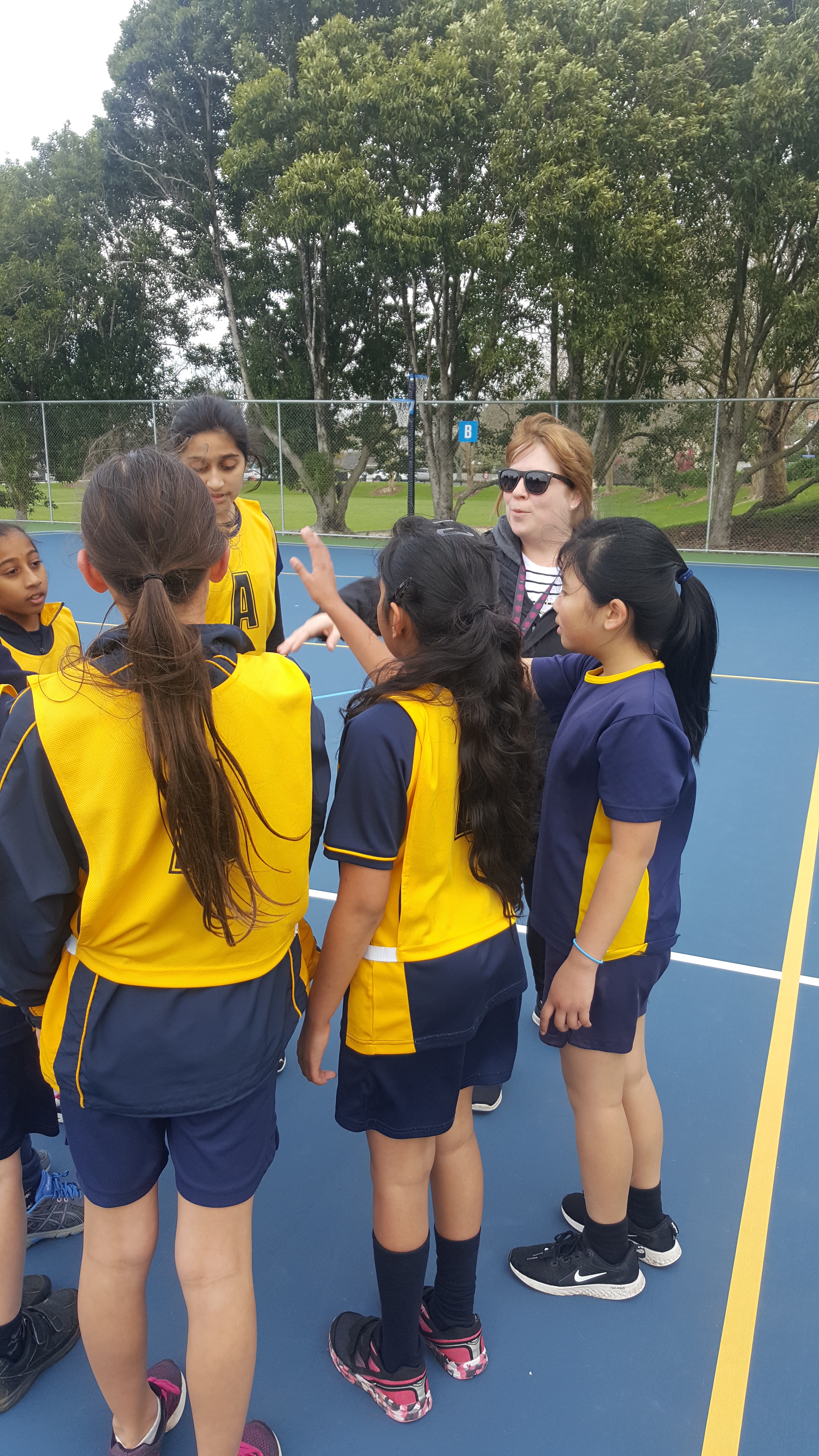 RUGBY
In spite of the cool winter wind, the CPDS Rugby Teams (U40 kg and over 50 kg) had an enjoyable, and at times exciting time at the winter field day, which was held at College Rifles.  We won a few games, drew a few games and lost others.  All the students played courageously, and with impressive sportsmanship.   The students were very grateful to their coach Lui Fotu, who has taught them many rugby skills, but most importantly,  how to play as a team.  Thank you, also to the parents who supported  the team by attending the event and offering positive encouragement.  It was also great to have Mr Naidu join us for the day.  Thank you to all involved.

HOCKEY
The CPDS hockey teams played courageously against very hard opposition during the inter school field day this week. Both teams can be proud with their efforts and optimism throughout the day, upholding the spirit and the essence of the school.  The last game of the day pitched both teams against each other in an exciting, energy filled finale.  We had a great day and the teams should be proud of themselves. I would also like to give a big thanks to the parent helpers who have coached and refereed the teams throughout the season. 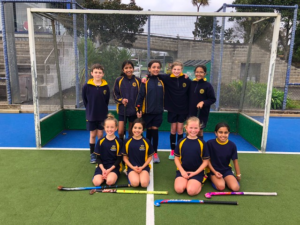 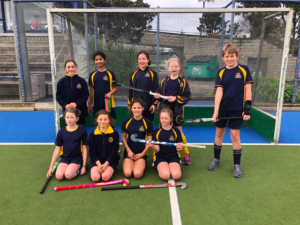