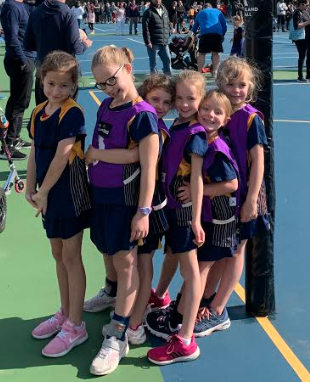 On Sunday 28 July, our Year 4 and Year 3 Netball teams took part in the annual netball competition, at Windmill Road Netball courts. It was a great day with the sun shining, plenty of team spirit and happy faces. The Year 4 team won 4 out of their 5 games which resulted in them coming second in their group, while our Year 3 team won 3 out of their 4 games and came third in their group.
By all accounts it was a great day of netball.  Well done girls – we are extremely proud of you! 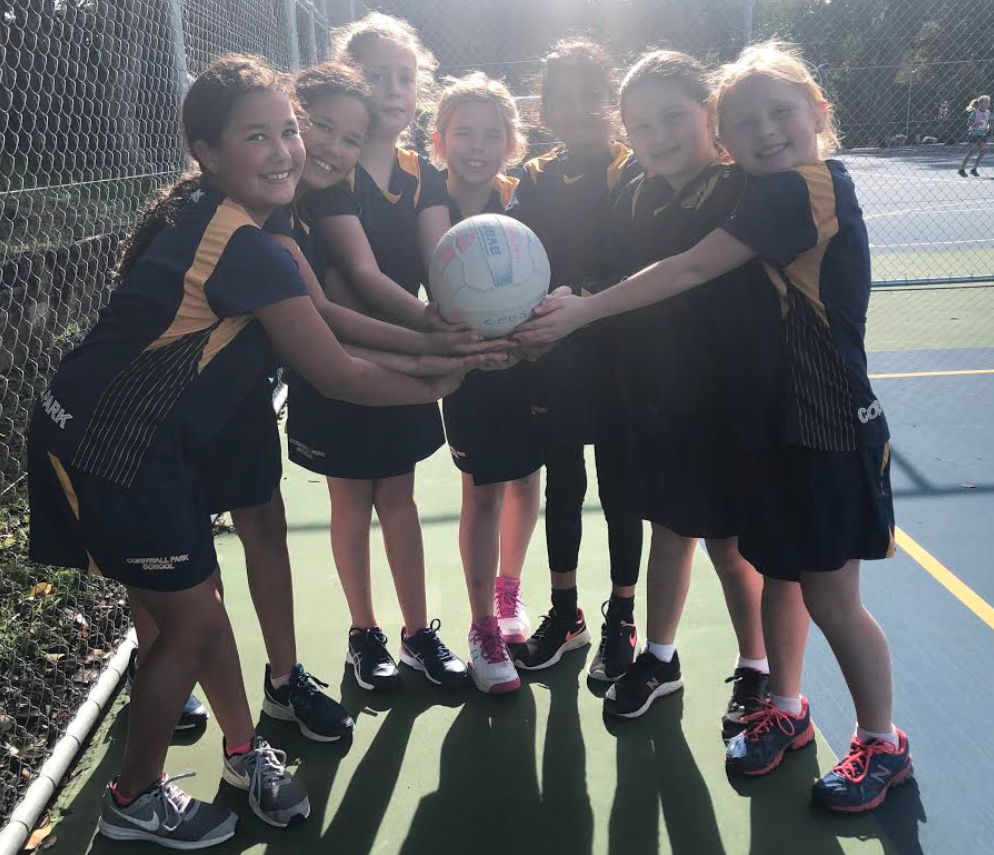